Why Japanese hotels are expanding into new markets

Hospitality brands in Japan are moving overseas in a bid for growth at home.

Regular travellers to Japan will be familiar with hotel groups like Hoshinoya and Okura, which run iconic properties such as Hotel Okura Tokyo and Hoshinoya Kyoto.

But now such Japanese hospitality brands are heading overseas, part of an effort to grow brand recognition outside their home market.

Take Hoshino Resorts, which has opened a new property in Taiwan in June following up on an established Bali outpost. The Prince Hotel Group is launching Prince Akatoki, a new luxury brand under the group for created specially for global markets. It will debut in London in September, with second property is planned for Guangzhou in China later this year.

“The population in Japan is gradually decreasing and domestic travel demands haven’t grown much in the last several years even though the economy was doing well,” says Tom Sawayanagi, Senior Managing Director, Head of Japan, JLL Hotels & Hospitality Group. “These groups are looking overseas for new business.”

The number of travellers to Japan is on the rise. The country received more than 30 million visitors in 2018, according to Japan National Tourism Organization. And it aims to reach 40 million international arrivals next year when it hosts the summer Olympics.

By opening new hotels in different markets, the aim is to make sure international travellers know their brands when they look for places to stay.

“Clearly, the growth engine of the hotel industry in Japan is inbound visitors to the country. Japanese brands are choosing to open overseas in select markets to make their presence felt and market themselves to foreign visitors,” Sawayanagi says.

The choice of locations for these new openings could be strategic, too. Sawayanagi points out that London is a good bet to attract both Japanese outbound travelers as well as European guests who could head for Japan.

Hoshinoya’s foray into Taiwan comes as 4.76 million visitors from Taiwan went to Japan last year, the third most important market after China and South Korea. Taiwan is also the second most popular destination for Japanese outbound travelers.

Another hot spot for Japanese hospitality brand could be Bangkok where “many Japanese visit the city as tourists and live there as residents.”  And the Okura group opened its second property there three months ago, with Okura Nikko in the highly visible Sukhumvit neighbourhood.

The next big thing

It remains to be seen whether the Hoshinos, Okuras and Princes can amass a similar loyalty and reach that the likes of international brands command.

Sawayanagi says that growing brand awareness for Japanese hospitality aside, much will depend on the appetite of Japanese hoteliers for expansion.

“For a brand like Hoshinoyo, it is content to remain a boutique independent brand by keeping its own management style, while a bigger player like Prince will be more focused on convincing foreign owners it is able to transfer its management capability to overseas market,” he says. “It ultimately comes down to whether it makes sense financially and operationally for Japanese brands to enter new markets.”

How can I prepare my hotel for new 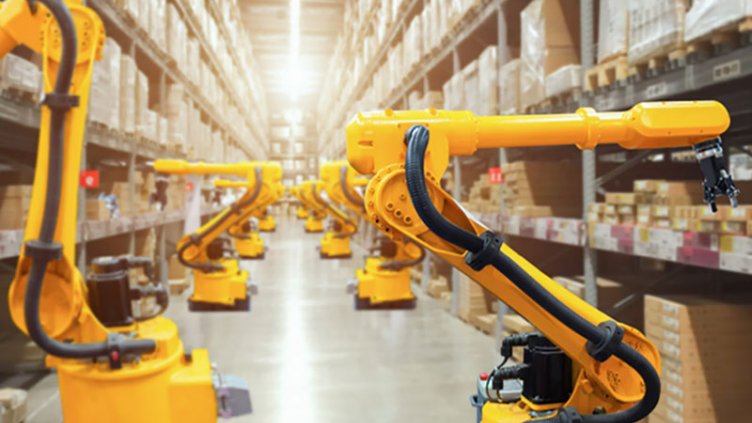