Why vertical farming is on the up

Vertical farming is gathering momentum around the world amid rising consumer demand for eco-friendly food and a growing corporate focus on smaller carbon footprints.

Venture capital and supermarket chains are among those taking an interest in the fast- evolving space, which involves growing food indoors in a controlled, high-tech environment. By stacking soil on shelves, it essentially combines a greenhouse with a warehouse.

“The main advantage of vertical farming is the increased crop yield that comes with a smaller unit area of land requirement,” says Peter Davies, Associate at JLL Energy & Infrastructure Advisory. “It’s also very topical right now with the disruption from COVID-19 pushing countries to look for ways to be more self-reliant, not to mention growing consumer awareness over food miles.”

By 2026, the industry could be worth as much as US$12.77 billion globally, compared with US$2.23 billion today, according to Allied Market Research.

Many companies involved in vertical farming have ambitious plans. In the UK, Edinburgh start-up Shockingly Fresh is looking to launch 40 vertical farms. Plant Lab, has just secured €20 million of investment to scale up its production in countries including the U.S. and the Netherlands while LettUs Grow has secured £2.35 million in seed funding.

“Investor appetite is there,” says Davies. “A few years ago, there was a first wave of start-ups who had varied levels of success but not all of those concepts thrived.

“It’s a similar path to that taken by independent breweries getting locally-made, premium-priced products on the supermarket shelves in recent years. The supermarket gets added appeal as a more in-touch retailer, while the start-up gains valuable exposure.”

In the UK, for example, M&S has partnered with Infarm to grow a fresh herb range in a seven-store trial. Supermarkets in Canada, the U.S., France and Germany have also installed similar initiatives in response to environmental concerns and changing consumer preferences. Ocado, which delivers food from supermarket Waitrose, has invested £17 million in creating its own vertical farms to grow herbs and vegetables next to its distribution centres.

“Producing crops in controlled environments is fast becoming a major component of the grocery sector’s carbon-cutting efforts,” says Davies. “Supermarkets are eager to reduce their carbon footprint by getting closer to their end consumer, as we’ve seen more broadly with the growth of last-mile logistics.”

Other vertical farming firms, such as Paris-based Agricool which produced its first box of strawberries from shipping containers in 2015, are selling direct to consumers.

Such locally-grown food credentials are a big part of its appeal, although saving on packaging, energy and water is also a factor for eco-conscious consumers.

“People may be willing to pay a premium for fruit and vegetables which come with benefits such as a lower reliance on pesticides than mainstream produce,” says Davies.

“There’s been a focus on high value crops such as salad leaves and herbs such as basil and dill, in part because of the high initial outlay required on technology, from hydroponics to aeroponics or even aquaponics, where nutrient-rich wastewater from fish tanks is filtered,” says Davies.

Even when they’re up-and-running, today’s generation of vertical farms still have high operational costs for inspections, maintenance and harvesting. Sustainable energy is also a must-have. As Davies says: “If the energy source is not clean then this undermines the whole proposition.”

For now, commercial vertical farming may be in its infancy, but with urbanisation increasing demand for fresh food in cities and high rents in prime locations, it’s carving out a role in creating secure food chains.

“It’s been over a century since Gilbert Ellis Bailey wrote Vertical Farming, and while his vision has become a reality, success today will depend on being nearer, cleaner and greener,” concludes Davies. 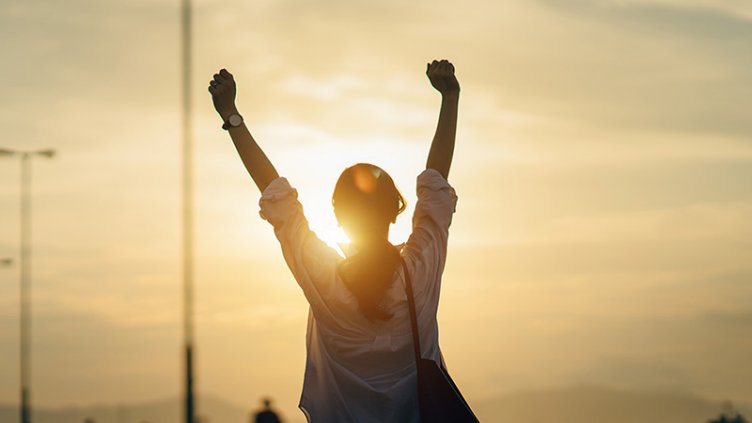 How women are confronting the gender gap at work 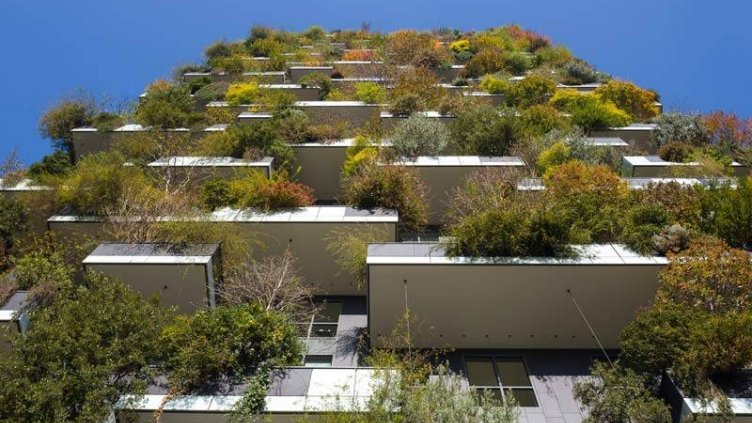 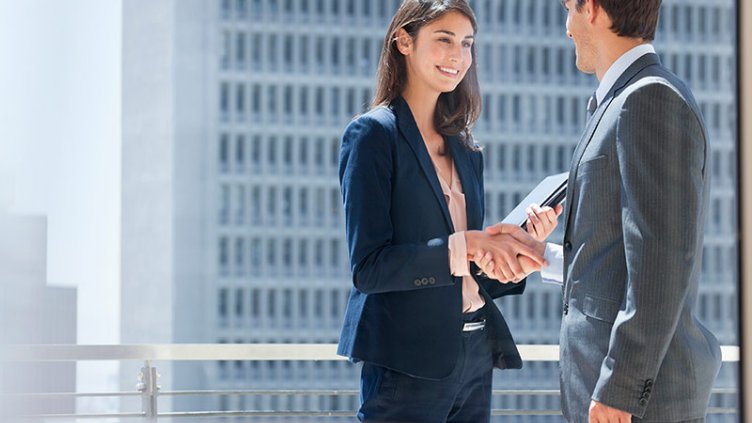 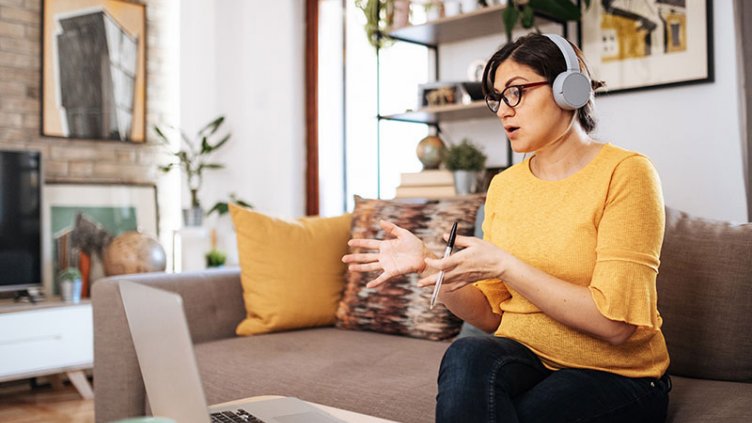