Records dating back to the early colonial eras, reveal fledgling attempts at controlling development in Colombo, as far back as 1554, by the Portuguese and then in 1656, by the Dutch. M

A move towards sustainability?

Records dating back to the early colonial eras, reveal fledgling attempts at controlling development in Colombo, as far back as 1554, by the Portuguese andthenin 1656,by the Dutch. Much later, during the British colonial period, the renowned town plannerPatrick Geddes proposed a garden city concept and later stillin 1949, Patrick Abercromby proposed a decentralized Colombo with satellite towns and designated areas for industry, housing and other activities. Post-independence, ad hoc planning concepts were put forward, but it wasn’t until after formation of the Urban Development Authority in 1978, that the Colombo Metropolitan Development Plan was drafted in 1998, leading to the first incarnation of the Western Megapolis Development Plan in 2002.

As outlined in the Western Region Megapolis master plan summary published in January 2016, Western Megapolis was envisioned andconceptualized as a prudent grand strategy for achieving two decisive inter-dependent transformations required in Sri Lanka’s bid to reach the status of a high income developed country. The first of these being the spatial transformation of the urban western region andthe second, the structural transformation of the national economy. In addition, three broad national goals were flagged, firstly, to address issues arising from congestion pressures being exerted on urban infrastructure, services and amenities due to ‘messy urbanization’secondly, to create the enabling environment necessary to propel the nation to high income developed country statusand lastly, to optimally harness the benefits of a knowledge based, innovation driven economic environment, characterized by the new industrial revolution and smart cities. The four pillars supporting the entire concept were articulated in the summary document as economic growth, social equity, environmental sustainability and somewhat unusually for a planning document, but maybe referencing the UK garden city movement, individual happiness.

By its own admission, in a SWOT analysis contained within the document, Western Megapolis has some inherent weaknesses to overcome, not least an existing lack of appropriate land use policy, ad hoc development, a mono centric urban spatial structure, ad hoc industrial planning and a poor public transport system and the summary acknowledges that ‘the major proportion of investment is expected to come from foreign sources’. The master plan is nothing, if not optimistic, setting targets of tripling per capita income, in the western region, to $12,000 by 2020 and creating 500,000 jobs, while predicting a population explosion to 8.5 million by 2030 and making Western Megapolis one ofthe ten most livablecities in Asia, thus reversing current migration and brain drain trends.

The importance of the Western Region is underlined by the fact that, while only comprising 6% of Sri Lanka’s land mass, 29% of the total population live and work there, producing over 40% of the country’s GDP. Further cementing the regions significance, Western Megapolis provides for 150 development projects and an additional 10 mega projects, three of which are infrastructure related, but others include industrial and tourist cities, an eco-habitat Plantation City andcuriously, a mega project entitled Tranquility, to facilitate spiritual development.

Transforming the western region into a world class metropolis in such politically, socially and environmentally sensitive times brings immense challenges in delivering the high level goals of diversity, inclusivity and sustainability. Ministers have publically stated that the development of Western Megapolis will not come at the cost of social injustice, heritage loss and environmental degradation. Commitments have been made to the protection of wetlands, forests and biodiversity and to the regulation and control of polluting industries, with the promotion of eco sensitive development. As well as being a project of national and international significance, conceived to make a major contribution to the island’s future economy, space and time have had to be set aside to consider the lofty ideals of housing for all, improved social infrastructure and making space for culture and heritage. If the ever growing wish list of social and environmental considerations are tobe accommodated, infrastructure and public transport transformations will also be required. As far as public transport is concerned, the development of a viable LRT system is paramount, which also requires huge capital expenditure, and, although the firsttwo lines are secured with low interest finance from Japan, it remains to be seen whether the PPP model is sufficiently robust to underwrite the additional capital sums necessary to upgrade existing bus and rail systems and to initiate the water bus transport system, utilizing existing waterways, envisaged in the master plan. Road improvements are also called for with elevated sections of expressways required in CBD zones and the extension of the current expressway toll system and MOUs have been entered into with developers, for a network of tunnels to be constructed, serving Port City and the surrounding area, to alleviate chronic congestion.

On the subject of congestion, Colombo throws up some pretty sobering statistics, starting with the average commuting distance between home and place of work being 12km, when sustainability targets set 5km, as the maximum. Equally, public bus average speeds, in the commercial capital, are 8km/hour, less than half the 20km/hour deemed necessary for an efficient system, and, alarmingly, the cost of providing public transportation in Sri Lanka, as a percentage of GDP, is already running at 11.3% and predicted to rise to 24.7%, if nothing is done, urgently, when established best practice determines less than 10% to be optimum. Colombo’s hard pressed commuters might well ask what progress is being made in these vital components of sustainability and livability, when a quick glance of the news portal of www.megapolis.gov.lk, reveals no new entries, since June 2017, and, for the Consultation portal, nothing since March 2017. Are we seriously to believe that this cornerstone of government modernization policy has not moved forward in over 18 months? 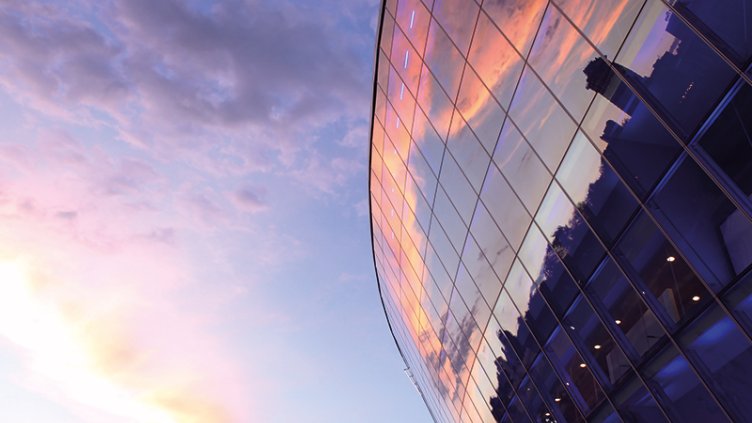 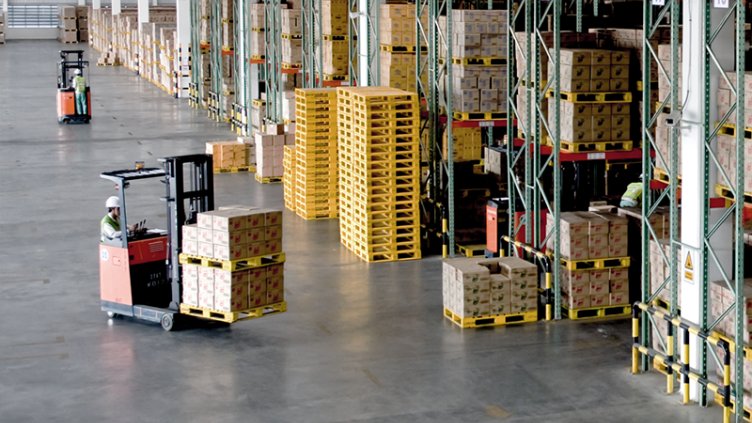