Retailer insolvencies are likely to rise as Australia scales back COVID-19 relief policies. However, a recent ruling has favoured landlords.

Store closures, social distancing policies and reduced discretionary spending have placed significant pressure on retailers and shopping centres during the COVID-19 crisis. Fortunately, Australia has had one of the strongest fiscal responses globally, which has alleviated the potential severity of the crisis to date. The Australian government recently extended its key business and wage support policy, JobKeeper until March 2021. However, the government will begin scaling back payments from September 2020 onwards. In addition, the government’s six-month-long Temporary Relief for Financially Distressed Businesses policy is also ending in September 2020. The policy includes a six-month extension to insolvency declarations and a temporary increase in the minimum threshold for creditors demands, from $2,000 to $20,000 for businesses. Company directors are also not personally liable for insolvent trading during this period.

While these measures have been in place, company administrations have trended downwards across the retail trade and food services categories – the two categories most relevant to shopping centre landlords. Administrations in these categories have fallen 15.4% year-on-year (y-o-y) and 14.5% y-o-y, respectively, as of June 2020, according to the Australian Securities and Investments Commission (ASIC). The decline in administrations shows that the temporary measures have been effective and are likely to be upholding smaller retailers who have benefited most from the government stimulus and the increased creditor demand threshold.

The overall decline in insolvency despite challenging economic conditions and the continuing trend of larger retailer insolvencies, suggests that there is likely to be a substantial influx of voluntary administrations across the retail industry as relief policies come to an end.

Fortunately for landlords, a recent court case ruled that rent incurred while a business is in voluntary administration could be recognised as a priority payment. In this case, the PAS group was ordered to pay Australia’s largest landlord, Scentre Group, all rent owing and what had been accrued during administration. This decision means insolvent retailers will have to vacate premises to avoid incurring additional costs or they will have to continue paying rent. In this scenario, landlords will now have the opportunity to re-lease the store, or they will be compensated for the continued occupation of the tenancy. Although re-leasing space will be challenging given the economic climate, this is a fair outcome.

To date, the number of stores exposed to voluntary administration in 2020 equates to approximately 1.4% of speciality stores nationally, a relatively low figure. However, this figure is likely to increase as relief policies are wound back, resulting in pressure on retail vacancy, and subsequently rents. COVID-19 has exacerbated the challenges that many retail business models were already facing. The ongoing transformation of the retail industry is likely to result in an increase in insolvencies, and potentially more retailers being restructured or bought out. 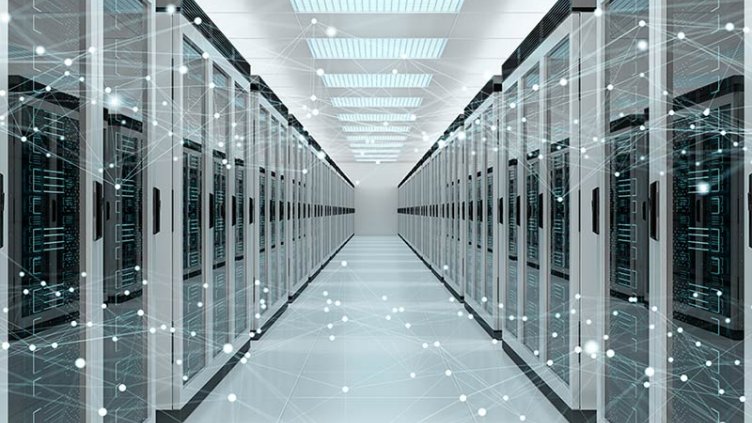 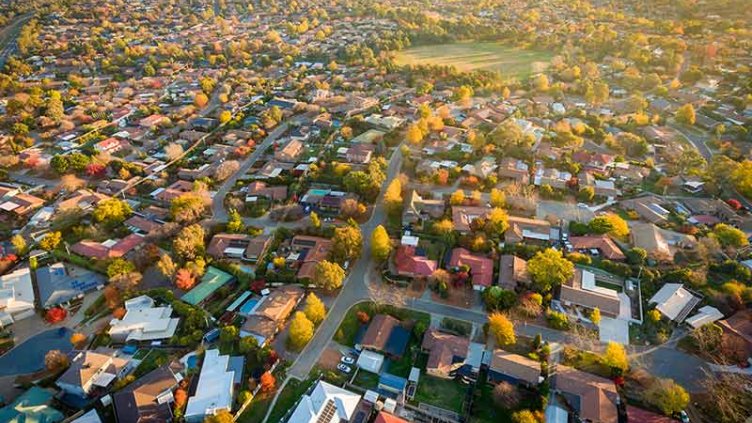 No hard landing for Australian residential

Hyderabad unlocks new realty markets as it leaps towards east 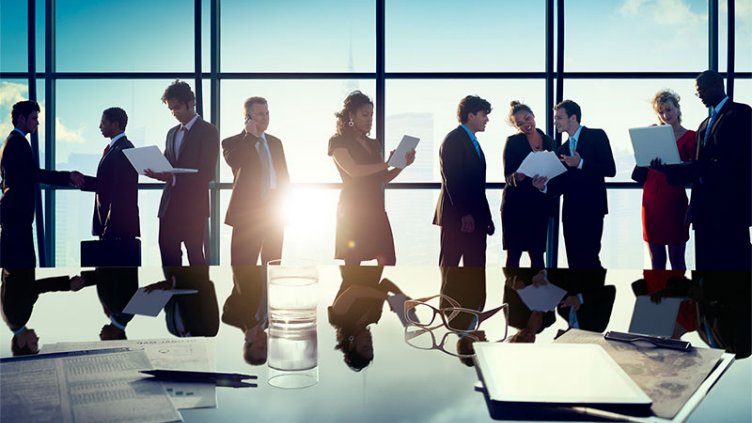 Adelaide CBD – A recipe for resilience