Despite the pandemic, South Korea's shared office market is holding up well.

Flexible space in South Korea’s office market has grown rapidly from 2017 to 2019. At least 90% of WeWork branches in Korea were established between 2017 and 2019. JustCo opened five branches in 2019 with no additional branches since then. Fast Five also opened more than 50% of its branches during that time period.

Following this rapid growth, the opening of new branches in Grade A and Grade B office buildings slowed down in 2021. However, operators are expanding their branches in various districts in Seoul, including Seongsu, Yongsan, and Hongdae, in addition to the traditional three major districts of CBD, Yeouido and Gangnam. Notably, local co-working operators have been active in terms of expansion.

Fast Five has recently opened new branches and plans to open a total of ten new branches from June to August in 2021, aggressively expanding its market share. In addition to the three major districts, it will expand in other precincts, including Yongsan, Guro and Hapjeong. Another domestic player, Sparkplus has, announced opening a new branch, interestingly at a subway station, and plans more branches in four subway stations, providing convenient and accessible spaces. On the other hand, some operators such as WeWork, JustCo and Regus emphasise on strengthening internal stability instead of expanding.

Supply and rent of Flexible spaces in Seoul

Major co-working operators include WeWork, Fast Five, Sparkplus, Regus, and JustCo (by the number of centres). Having the largest numbers, Fast Five is currently operating 28 branches and is scheduled to open up to 35 centres within 3Q21. WeWork operates 20 branches, Sparkplus operates 17, while Regus has 11 branches in total, including Spaces. According to a JLL survey, the Flexible space supply in Seoul is currently about 330,000 square metre, with a districtwide percentage of CBD nearly 23%, Yeouido about 5%, and Gangnam around 72%.

Recently, co-working operators have introduced hot desk passes where users can freely use hot desks in multiple branches. Effective rent for 4-6 seats is around KRW 490,000 per person, which is the most preferred type for SMEs.

Despite the concerns regarding the pandemic, flexible offices in Korea held up relatively well for the following reasons.

Firstly, the demand to switch to smart offices accelerated with the heightened social distancing measures. Several domestic conglomerates have introduced satellite offices for employees to choose where they want to work from. In doing so, these companies signed leases with co-working offices.

In addition, many small businesses preferred short lease terms amid heightened business uncertainties. As they are given wider options, from the number of seats to the flexibility in lease terms, tenants started to look more into flexible offices.

As such, co-working offices have found ways to combat the pandemic-driven economic downturn by offering ‘flexibility,’ thereby gaining a comparative advantage over traditional office buildings. 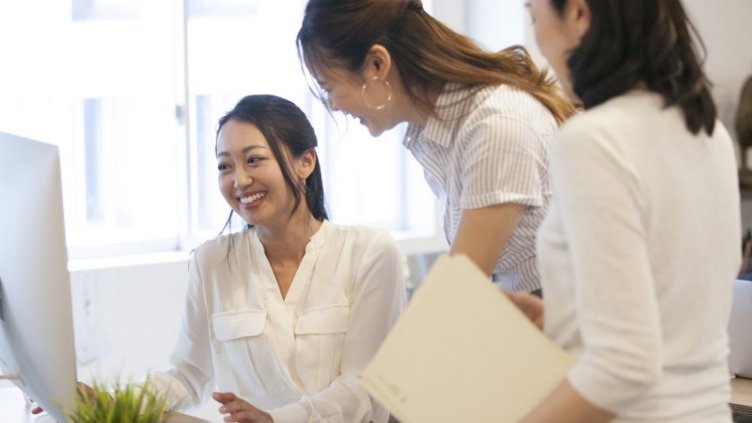 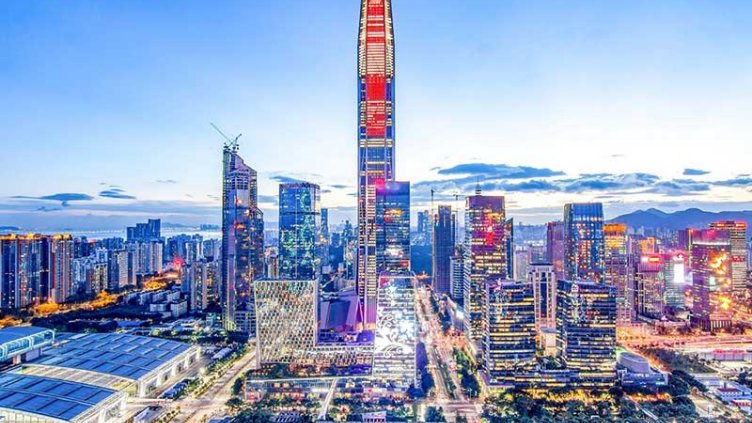 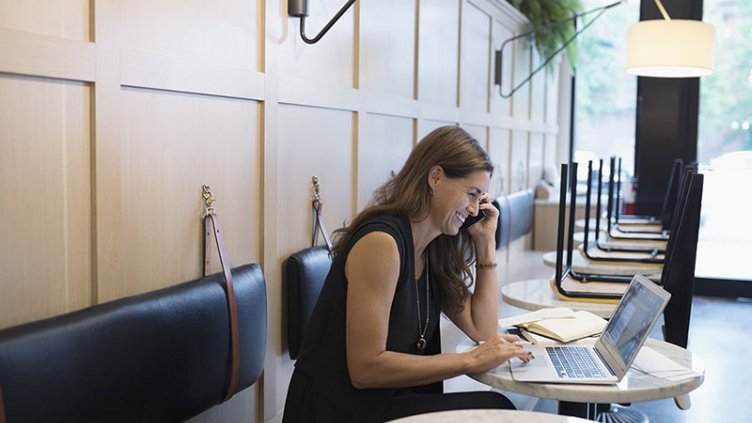